We are pleased to announce a forthcoming Special Issue of Transnational Dispute Management (TDM, ISSN 1875-4120, www.transnational-dispute-management.com) on "Islamic Finance and Dispute Resolution". Professor Dr A F M Maniruzzaman, Chair in International and Business Law, University of Portsmouth, U.K. and Honorary Fellow, International Islamic Centre for Reconciliation and Arbitration (IICRA) , Dubai, will be the editor of this Special Issue. 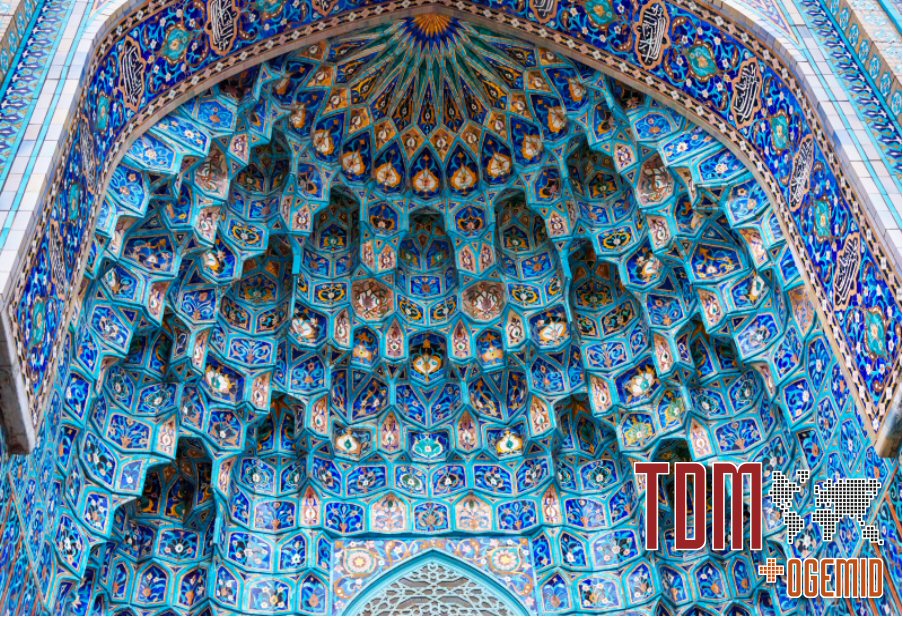 The fundamental tenet of Islamic finance is that the expected return of such transactions is profit-and-loss-sharing based as opposed to conventional finance the return of which is interest based. Since the dawn of Islam the existence of Islamic finance has been recognised, but over the last few decades it has been progressively emerging as an alternative finance on the international level as not only many Islamic countries have practised it but many Western banks and financial institutions have sponsored it and made provision for it with the help of their countries' favourable legislative changes.

The popularity of Islamic finance appears to be on the rise since the 2008 financial crisis as it is considered by many as a panacea to the ills of conventional finance in many respects. Even an unlikely follower of Islamism none other than Pope Benedict XVI himself in his formal Vatican statement advised the Western banks, of course raising the eye brows of many, to look out for Islamic finance practice as an ethical model of banking for their salvation from the effects of the financial meltdown.[1] In that sense, as an ethical business model Islamic banking appears to cross the religious boundaries.

In the post-COVID-19 pandemic era, Islamic finance will be seriously considered as a viable means and also an appealing option of financing global recovery (leaning to green growth) in the years to come. It is noteworthy that in order to be ESG compliant, various Western and non-Western financial institutions such as the European Development Bank and Islamic Development Bank and others in Malaysia, Indonesia and the UAE have issued and are issuing green Sukuk (Islamic bonds). As Islamic finance is risk-averse it offers crisis-proof investment products appealing to both Muslims and non-Muslims, and it (appearing to be one of the fastest growing sectors with increasingly various Shari'ah-compliant Islamic finance products being on offer including the latest digital Islamic gold trading)[2] will progressively prove to be a significant contender of conventional finance in the future.

It should be noted that the continuous upward trend of Islamic finance has been remarkable. By the end of 2018, the global Islamic financial industry was estimated at $2.6 trillion, with an annual growth rate of 6.6 per cent, including around 60 per cent or $1.56 trillion assets being held by full-fledged Islamic banks, according to the 10th Global Finance Report (GIFR) 2019. In the next few decades the potential size of the Islamic finance industry is estimated at $9.4 trillion based on its ever increasing demand worldwide. It has to be mentioned that Islamic Fintech is gradually getting momentum with the advent of the blockchain technology. It is noted lately that the Islamic banking and finance (IBF) industry currently reaches approximately 100 million customers worldwide[3], however, the potential market is six times that, and this gap can also be tapped through Islamic Fintech. According to Thomson Reuters, the industry is projected to reach $3.8 trillion by 2022, much of the growth is expected to be driven by Fintech.

Disputes arising out of Islamic finance have been in many cases referred to litigations by the parties involved leading to unsatisfactory outcomes due to the failure of the courts, especially in the Western world, concerned to apply the Sharia'h (Islamic law) principles as agreed by the parties in their contract, or due to their misconceptions of the Sharia'h. As the popularity of Islamic finance is on the rise in both Islamic and non-Islamic countries, so will be the differences in understanding the Islamic rules and principles applicable to such transactions between diverse parties giving rise to multifarious types of dispute on the international level. Besides, there also arises the debate about the suitability of the various methods of resolution of Islamic finance disputes such as litigation, arbitration, mediation, conciliation, etc. Various other issues relating to Islamic finance disputes, including in the context of the growing Islamic Fintech, may arise which demand serious considerations.

Possible topics for submission include the following aspects / issues (but not exclusively):

More news in the archive.